People in the communities where we work are already experiencing the effects of climate change. Increasingly extreme and unpredictable weather patterns have resulted in both floods and droughts. These are increasing vulnerability in many of the countries where we work, by making crop failure and water shortages more likely. 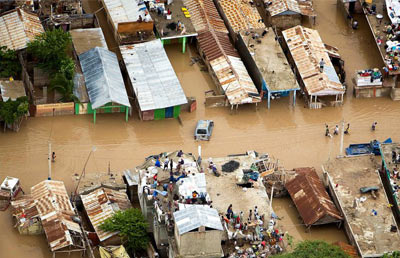 Global climate change is expected to reduce yields of key food crops in some tropical regions by about 7-15% over the next 20 years. 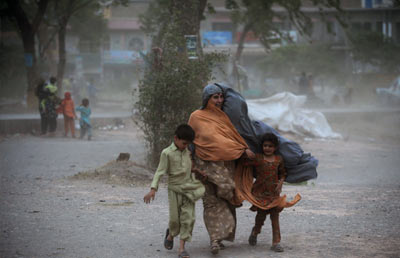 According to the Climate Risk Index 2021, Pakistan ranks 8th for countries most affected by extreme weather events between 2000 and 2019. 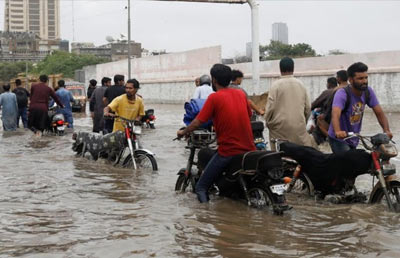 Climate change could make our work impossible, or undo all the benefits.

We are working with communities to help them adapt and adjust in the face of climate change.

Islamic Aid helps vulnerable communities achieve long-term sustainable development. Their livelihoods, especially in rural areas, are largely affected by and dependent upon the surrounding environment. Much of our work, in partnership with local communities, involves helping communities to adapt and adjust in the face of climate change, such as helping improve water and sanitation, food security and emergency preparedness.

How you can help

Measure your carbon footprint: Find out your contribution to carbon chaos today. Try this link to the UK government’s online tool.

Make a pledge to reduce your carbon footprint: Actively helping to combat climate change by making simple changes to your lifestyle, home or workplace, such as through the UK’s 10:10 campaign.

In 2020, no one disputes that Earth’s climate is changing or that atmospheric concentrations of greenhouse gases have increased as a result of human activities.

The scientific predictions are shifting continually but they almost always look bleaker. Hundreds of millions of people are already suffering damage from a rapidly changing climate, which is frustrating their efforts to escape poverty. Last year has seen a series of climate disasters that Islamic Aid is having to respond to – massive floods in Pakistan and elsewhere, drought in the Sahel, heatwaves and wildfires.

Without action, most of the hard won gains that the world’s poorest countries have made in development and in reducing poverty in the past 50 years will be lost, irrecoverably, in the foreseeable future.

As a global environmental challenge, the drivers of which are inextricably linked with high-consumption lifestyles, climate change lies firmly outside the sphere of influence of poor communities and poor countries, who have little say in how the challenge will be addressed.

Farmers and land workers in places like Bangladesh, Nepal and Tajikistan describe how extreme heat, and heat at unusual times, is becoming increasingly debilitating.

In Uganda and Ethiopia, they describe how they experience rainfall coming in more concentrated bursts, with longer, hotter dry periods in between. Crops shrivel, then get knocked over or washed away.

Reductions in rainfall and stream flow plus greater heat and evaporation are combining with increasing demand for water, bringing about water stress, more droughts and increasing arguments over water supplies.

Farmers and land workers everywhere say that these changes are effectively shortening the growing season. Increasingly, they must find new crop varieties that can withstand tougher conditions and grow faster.

Sea level rise also threatens some of the most fertile and densely populated parts of the planet, the great river deltas. Coastal communities in places like Pakistan and Vietnam tell how storm surges are reaching further inland, and how salt is infiltrating into fields and groundwater. These problems are likely to get worse. 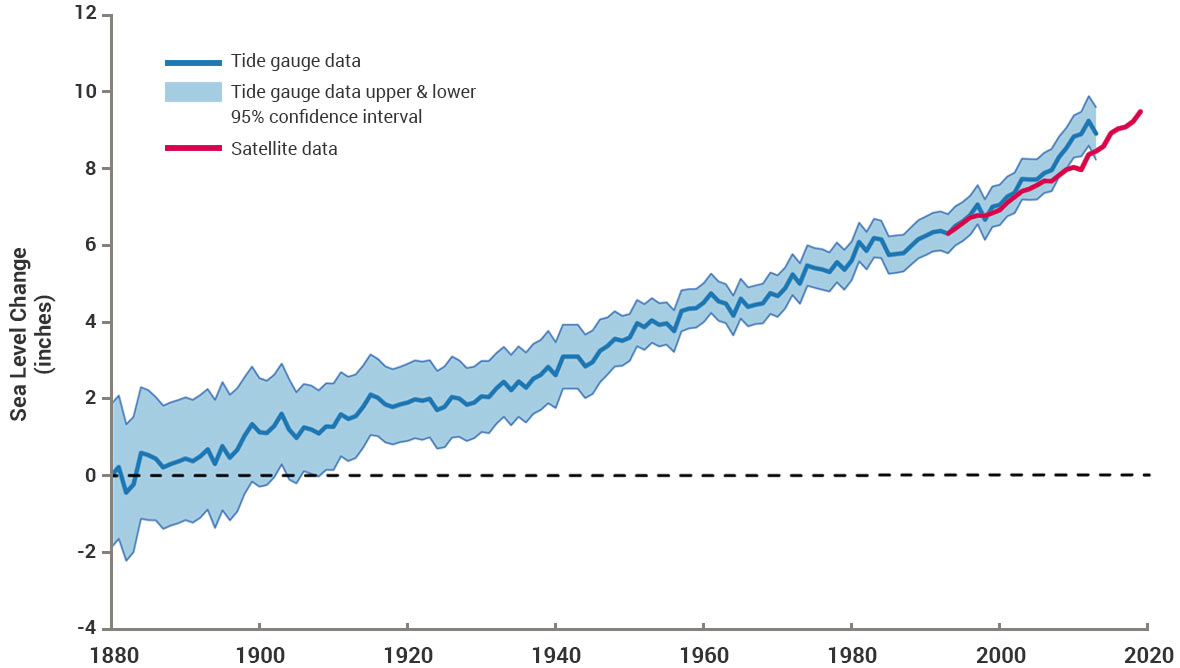 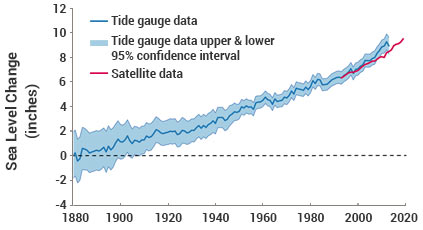 Climate models project increases of 5-10% in precipitation per ºC rise in high latitudes. A warmer atmosphere holds and moves around more water vapor, increasing the likelihood of more extreme precipitation. On the other hand, big reductions in rainfall are likely to occur in other regions, including the Mediterranean and southern Europe, southern Africa, the southern USA, Central America and parts of Australia.

Global climate change – rising temperatures and changes to precipitation – is expected to reduce yields of key food crops in some tropical regions by about 7-15% over the next 20 years, with maize particularly at risk – including in the USA, the world’s largest corn producer.

Islamic Aid is increasingly seeing the effects of climate change on the communities with which we work. In response, we are increasing our work on climate change adaptation; helping to implement changes in human behavior that reduce the harm of, or take opportunities from, climate change.

This website uses cookies to improve your experience while you navigate through the website. Out of these, the cookies that are categorized as necessary are stored on your browser as they are essential for the working of basic functionalities of the website. We also use third-party cookies that help us analyze and understand how you use this website. These cookies will be stored in your browser only with your consent. You also have the option to opt-out of these cookies. But opting out of some of these cookies may affect your browsing experience.
Necessary Always Enabled
Necessary cookies are absolutely essential for the website to function properly. These cookies ensure basic functionalities and security features of the website, anonymously.
Functional
Functional cookies help to perform certain functionalities like sharing the content of the website on social media platforms, collect feedbacks, and other third-party features.
Performance
Performance cookies are used to understand and analyze the key performance indexes of the website which helps in delivering a better user experience for the visitors.
Analytics
Analytical cookies are used to understand how visitors interact with the website. These cookies help provide information on metrics the number of visitors, bounce rate, traffic source, etc.
Advertisement
Advertisement cookies are used to provide visitors with relevant ads and marketing campaigns. These cookies track visitors across websites and collect information to provide customized ads.
Others
Other uncategorized cookies are those that are being analyzed and have not been classified into a category as yet.
SAVE & ACCEPT
Go to Top